Infrastructure Preservation of One of the World's Architectural Icons 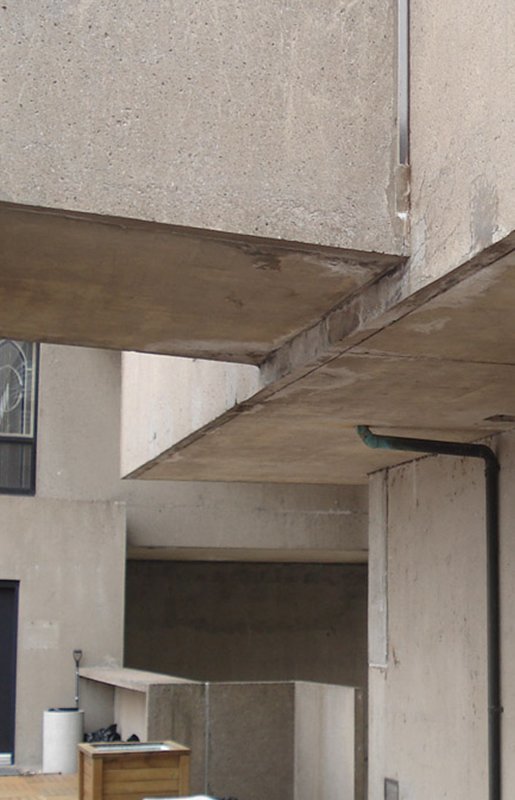 Internationally recognized architectural icon and the most distinctive apartment building in Montreal, Habitat 67 complex, built in the year of the Expo was classified in 2009 as a “historic monument” by the Government of Quebec. Habitat 67 is an assembly of 354 prestressed concrete cubes forming in its current configuration a total of 146 apartments. This innovative concept stands out of the North American and European more standard structures and is said to be the most “avant-garde” project of its time. Architect Moshe Safdie was 25 years old when he imagined this complex. The success of this revolutionary concept has forever influenced the world of architecture and remains today one of the most prestigious addresses in Montreal.

Between 1967 and 1986 much maintenance and repair work was carried out under the supervision of the Safdie’s agency. Since 1986, a permanent technical team was formed by the Société en commandite complexe d’habitation 67, to ensure regular maintenance and repair work. Today, over 40 years after its construction, maintenance of the building in accordance with its original architecture remains a major concern for the residents of this prestigious complex.

In 2008, faced with the continuing deterioration of the building despite regular maintenance and concerned about the presence of cracks in the different structural elements, a comprehensive evaluation program was undertaken by the managers of Habitat 67. The program was to include inspections of the complex, concrete characterization tests, structural analyses and recommendations to improve maintenance and repair procedures. SIMCO’s experts were called upon by Habitat 67 in order to ensure the implementation and coordination of this important evaluation program and to elaborate a maintenance and repair program according to the level of deficiencies observed.

In collaboration with the technical team in place, SIMCO assisted in developing intervention strategies to ensure the durability and sustainability of the complex, now considered an integral part of Quebec’s heritage. Four main objectives needed to be achieved with the maintenance and repair program: to ensure the safety of the structure in the short to long term; to extend the service life at the lowest possible cost; to preserve the original aesthetics of the building; and to preserve the value and heritage of Habitat 67.

The work completed by SIMCO from 2008 to 2013 included the general inspection of the entire building complex and documentation of defects and behavioral abnormalities observed, detailed inspections of selected items, research and optimization of repair materials, concrete characterization tests of selected elements and structural analyses of these same elements.

SIMCO’s concrete durability expert services are used on an ongoing basis by the technical team of Habitat 67 since 2008, regarding concrete durability issues, as well as maintenance and repair strategies required to ensure the preservation of this iconic building. 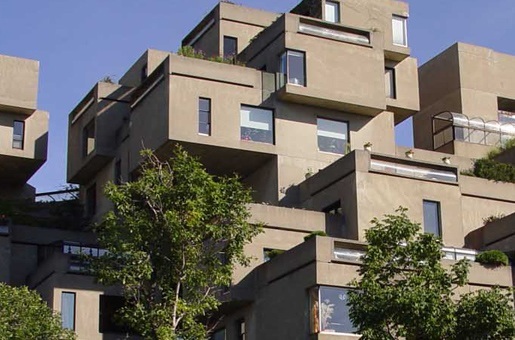